International Women’s Day and The World-Wide Statement on Women 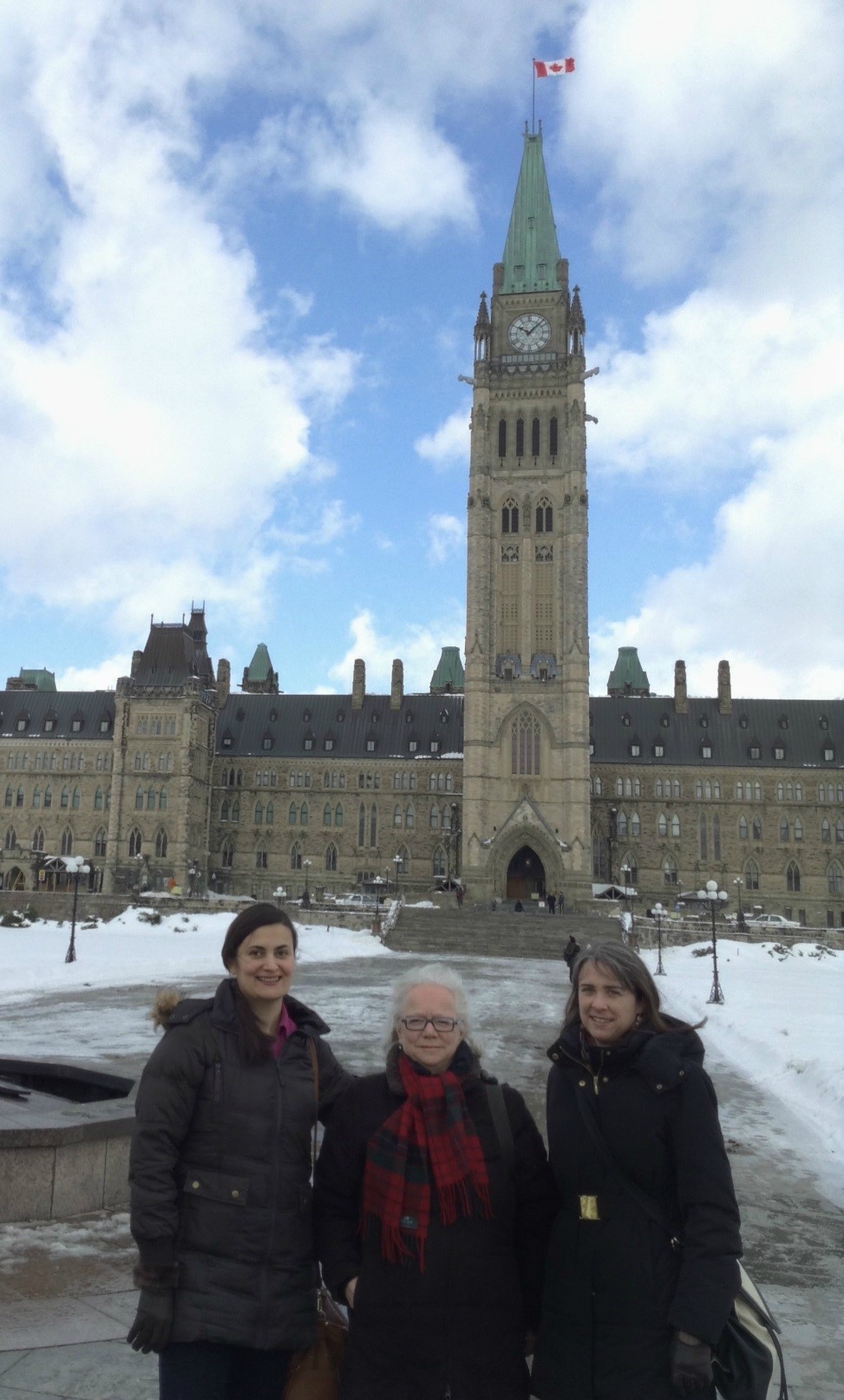 International Women’s Day and
The World-Wide Statement on Women
REAL Women is a participant in the Declaration of “Women of the World”, which has been endorsed by over 130 NGO’s worldwide. This Statement on Women is to be presented to the European Parliament in Brussels, and the UN meeting of the Commission on the Status of Women in New York, as well as other institutions, and to politicians world-wide, to share an understanding of “womanhood” as experienced by most women around the world.

REAL Women is dedicated to promoting the equality, advancement and well-being of women whether in the home, the workplace, or the community, and to motivating government to integrate the needs of the family into government policy and legislation.

Gwendolyn Landolt, National Vice President of REAL Women of Canada stated that, “International Women’s Day on March 8 is the day feminists use to promote their ideology, and their understanding of women – demanding that women be treated exactly the same as men. They fail to promote the concept that men and women are complementary to each other – different, but equal. This is a perception that is too often ignored”.

REAL Women is raising awareness of this initiative to promote and assert the role of women in society, their feminine identity, as well as the role of motherhood. This does not mean that women are not equal to men in the labour market – but only that their identity is different from that of men.